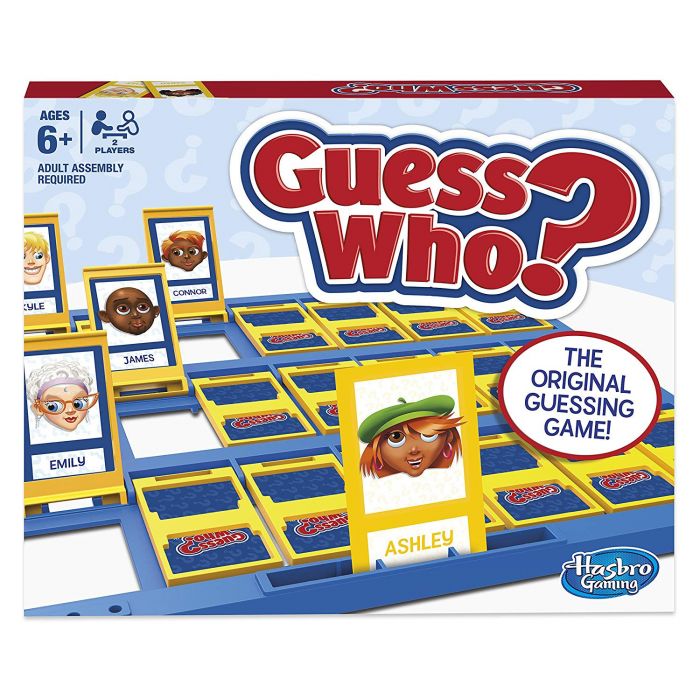 C2124
This fits your.
by entering your model number. Features tabletop gameboards and game pieces Players try to guess each other's mystery character For 2 players Age 6+

Ages 6 and up For 2 players. Adult assembly required.